Request a Quote
Email us
Call Us

Hosted or Cloud telephony is a version of VoIP ( Voice over Internet Protocol ) , or put simply telephone calls over an internet connection.

You also benefit from not having to upgrade firmware or licences on your telephone system ( as it gets older ) as this is generally included as part of your handset feature subscription fee and even very small companies can enjoy the telephone system feature benefits that would have previously been too expensive to deploy … such as call queuing , auto attendant , voicemail to email , call logging , call recording and the like . 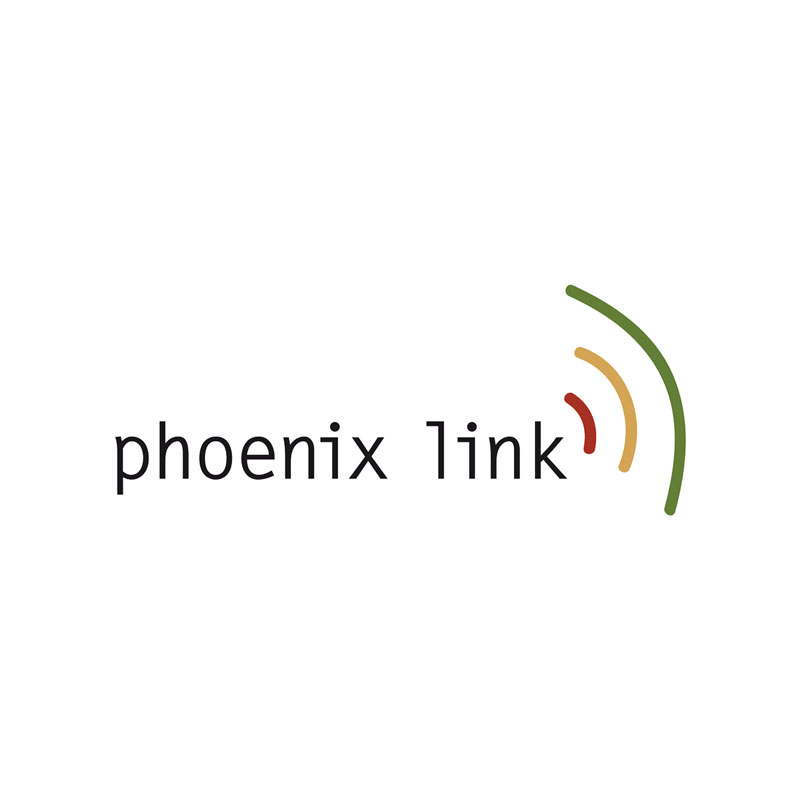